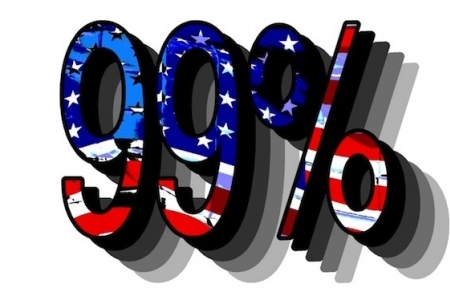 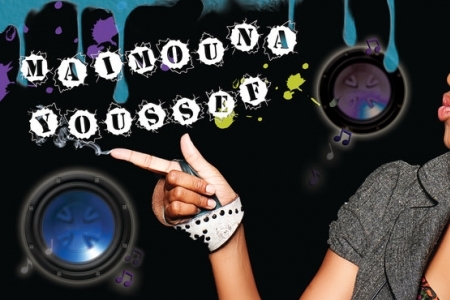 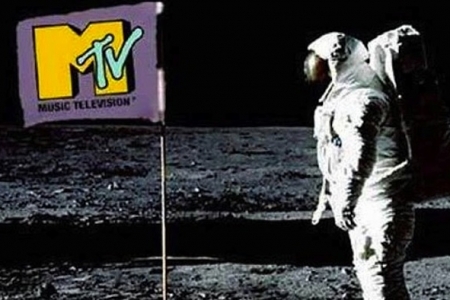 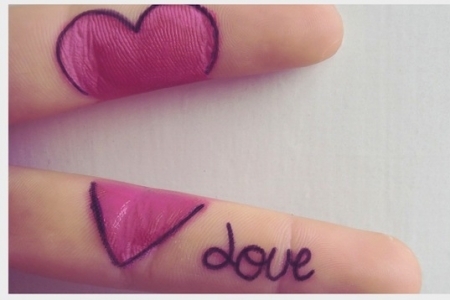 "I'm not a betting man, but if I was, even I wouldn't bet on me winning." So says Blur drummer Dave Rowntree about running for British Parliament. Rowntree is set to run in the upcoming 2010 elections as the Labour Party's candidate in the Cities of London and Westminster constituency. The skin-man's candid pessimism might stem from the fact that this particular seat has been a safe Conservative haven for almost six decades.

Hip-hop fans knew what was coming in the wake of Derrion Albert's death in Chicago this past September. Here was the ultimate urban tragedy: a sixteen-year-old kid beaten to death in a blighted, neglected community. It's close to certain that the media wouldn't have caused such a stir had his death not been caught on tape. Alas, it was, and it was only a matter of time until the theatre of the absurd took root.

It seems like not too long ago (and in fact, it wasn't: only two years) that Radiohead sent a buzz through the music world by announcing they were releasing their new album In Rainbows as an online "pay what you can" scheme. Now, such an occurrence won't even bat an eyelash for most of us.

Between Sounds Faded and Sounds Made

t's been a year since the world watched at Barack Obama was elected president of the United States. I remember sitting in a Chicago bar and hearing the crowd erupt into cathartic applause when the news was announced. Not only were eight years of Bush finally drawing to a close, not only was John "One Hundred More Years" McCain prevented from taking over, but a biracial man was elected in a country built on racism--and after running a campaign that appealed to the broad hunger for "change" in this country.

U2: An Almost Extinct Species

One could say that as goes U2, so goes capitalism. Few rock bands have provided so effective a bellweather for the health of the world economy than this one. In previous eras, any strong criticism of Saint Bono and his apostles was guaranteed to be met with a mix of shock and aversion: "But he does so much for the poor. Plus, he's such a good entertainer!"

Now, the possible decline of one of the world's biggest rock bands isn't just a matter of opinion--it's in the numbers.

Nowadays, the term "pop" stirs negative connotation among a great many music devotees. For some the word itself is little more than the sonic expression of everything that's wrong with the music industry--shallow, trite, and more or less divorced from anything having vaguely to do with reality.

“When you hear a song that is written in a way you never heard before, or you see a painting that is done in such a way that makes you go ‘wow, I never thought this shape and this color could go together,’ that opens a space in your mind and your soul that is equal to growth. You take that expansion and you apply it to everything else, and if you’re constantly thinking forward in that way, then change happens.”

California Education Budget Cuts and its Effects on Students

California governor, Arnold Schwarzenegger, an his legislators have broken the trust of the California educators and students once again.  We were told education would not be cut in funding, but the opposite happened...

It's no exaggeration to say that Pittsburgh was occupied territory when the G20 descended upon it late last month. Ostensibly, the 6,000 police and National Guards that patrolled the streets during the meetings were there to protect the rights of the people of Pittsburgh from the "violent radicals" who showed up to do little more than cause a ruckus.

The rediscovery of the band Death earlier in the year has proven something of a revelation. Years before Bad Brains, years anyone was using the word "punk" to describe to a mass musical movement, three black kids from Detroit were rocking manic, aggro tunes that made the Buzzcocks sound like Tiny Tim. Despite never really finding a widespread audience, their music and very existence has forced a few to tweak their conceptions of punk's apparently lily-white roots.