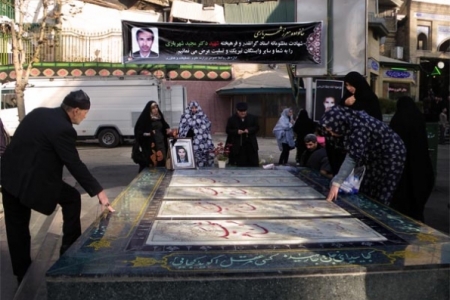 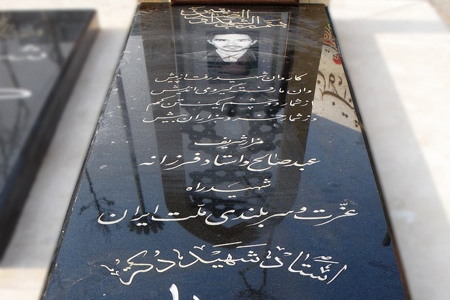 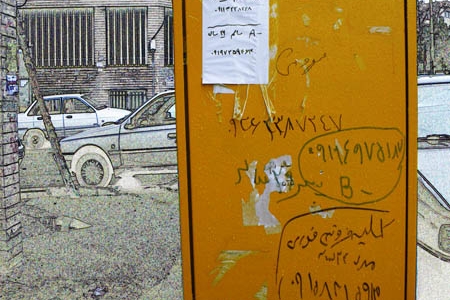 Film Review of The Power of the Powerless

What a Revolution Should Look Like: The Power of the Powerless

The Power of the Powerless documentary film trailer

The Power of the Powerless, a film being distributed underground in Burma, Cuba and the Middle East, is set to screen at Laemmle's Music Hall 3 in Beverly Hills March 11-17, 2011.  Narrated by Jeremy Irons, the film tells the story of 1989's Velvet Revolution and imparts hope to those facing regime terror.

The Power of the Powerless documentary film screening

A must-see film currently being used by human rights organizations in Burma, Cuba and the Middle East, "The Power of the Powerless" tells the inspirational story of the Velvet Revolution of 1989- a bloodless achievement comparable to those of Nelson Mandela in South Africa or Mahatma Gandhi in India.  Featuring original interviews with outspoken dissidents such as the famous playwright and

The video is called "Rosewater Wash" because rosewater is being used to wash our father and grandfather's graves.

pictures of you: Images from Iran

What happens when Americans are given a chance to recognize the humanity of their Iranian counterparts?  This short film shows viewer responses to "pictures of you: Images from Iran."