If there were ever an outdoor music fest that kept close to its hippie roots, it would have to be Glastonbury. Since 1970, the festival held in England's picturesque Somerset region has hosted some of the most forward-thinking acts of their time. Moreover, the fest has always maintained that it's not enough to dream of a better world, but strove to make it a reality. Its founder, Michael Eavis, ran for parliament on a left Labour ticket in the '90s before urging people to vote Green in protest of the Iraq War. In the 1980s, Glasto openly allied itself with the Campaign for Nuclear Disarmament, and two of its stages have long been owned and operated by Greenpeace and Britain's Trades Union Congress. 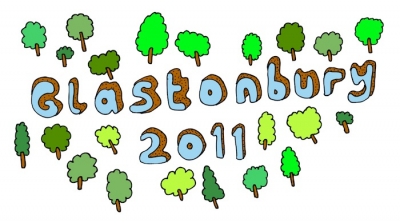