The top three winners of the 2011 Farhang Foundation Short Film Festival were announced on Sunday March 13, at the Bing Theater of the LA County Museum of Art, presented by the Farhang Foundation and LACMA, as part of their annual Nowruz-Iranian New Year celebrations.

Congratulations to the winners of this year. A very special thanks goes out to all the filmmakers who participated in this year's festival and competition. We invite everyone to join us again next year.

You can watch all the submitted films and get updates at 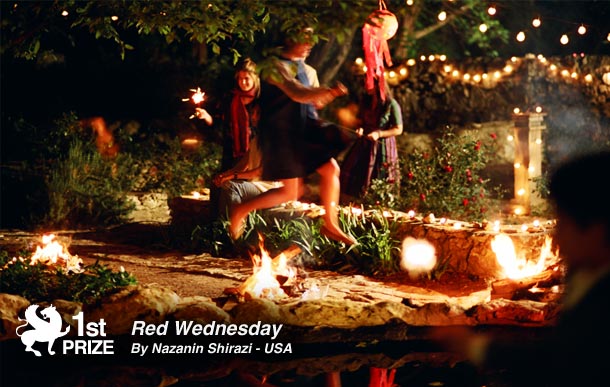 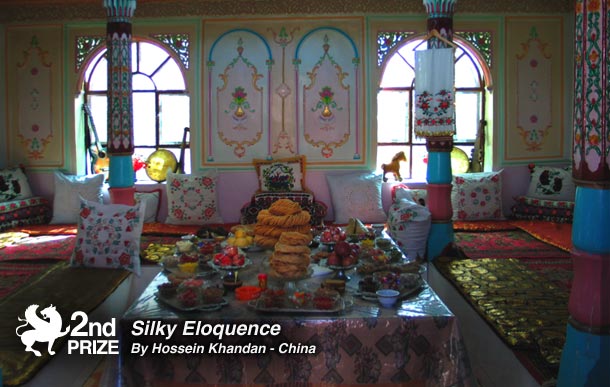 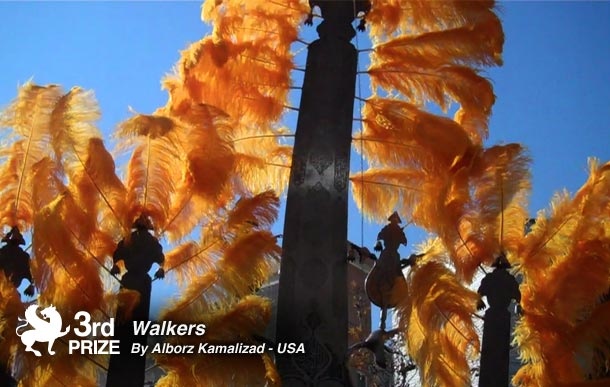