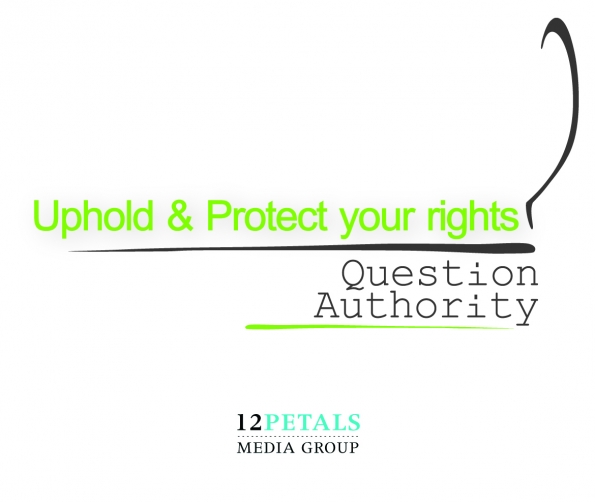 The concept of human rights is first and foremost about self-worth and equality. Its protection is a responsibility imposed upon the State, which must protect human rights through the rule of law.  And that groundwork allows each of us to live in dignity and to preserve our human rights and integrity.

As it appears, asserting a right that is already enshrined in the Universal Declaration of Human Rightsand pleading with people to recognize the legitimacy of that right is fairly straightforward. On the other hand, responsibilities that associate with human rights awareness represent the hard-hitting part of human rights advocacy and outreach work. Outlining the associated responsibilities and identifying whom to hold accountable for upholding, protecting, and the realization of the claimed right is the complicated part. (Ife, 2005 Lecture)

In this line of thought, people and authorities must be held accountable. Can an authority, a governmental body, or a person be regarded irresponsible to the principles of human rights? Can they function as a "tyrantand violate rights of others?" And if so, aren’t we then also fully responsible for allowing it to occur and letting it perpetuate? The firm response should be yes indeed.

Subsequently, it is our responsibility to have a balanced view of the world and the tools of knowledge such as skepticismcan assist in developing that view fairly suitably. Questioning civilly and firmly and also accepting that everything can be examined (as an antagonist), certainly need to be considered quality attributes and deserve to be acknowledged as such. This practice is recognized as critical literacy.This kind of literacy expands our view of the world, provides us a better grasp of more complex concepts, empowers us to challenge the status quo, offers us a nuanced understanding of events, and more.

Additionally, questioning authority is bright and can lead one to a better understanding. Critical literacy as a way of thinking encourages one to scrutinize issues from numerous perspectives, which henceforth assists in the recognition of social and political influences and helps one to avoid developing simplistic viewpoints. Questioning authority, (or anyone for that matter), should not carry a negative connotation even if it is perceived as discord. Let’s bear in mind that dissent is not a crime —to the contrary, dissent is a right! The objective of critical literacy is to construct a more equitable and just world that may lead to an outright rejection (if necessary) of any wrong notion, damaging proposal, abusive authority, or despotic authoritative body.  After all, the end result is aimed at societal democratizationand the creation of equality and justice amongst all people.

Benjamin Franklinwas often quoted as saying "it is the first responsibility of every citizen to question authority."  Notably here, this commanding statement stresses personal accountabilitywhile empowering the people. Accountabilityhas been instrumental in providing constructive solutions to the most critical challenges in personal, corporate, and governmental responsibility and sustainable progress.

For the realization, upholding, and protecting of any claimed right enshrined in the Universal Declaration of Human Rights, citizens are entitled to freely ask difficult questions of an authority or a government as to how strongly committed to human rights principles they are, and how they are positioning everyone and the country in the international human rights arena.

A Few words of wisdom can be shared here:

Ralph Waldo Emerson:  “The faith that stands on authority is not faith.”

Henry David Thoreau:“There will never be a really free and enlightened State until the State comes to recognize the individual as a higher and independent power, from which all its own power and authority are derived, and treats him accordingly”

Albert Einstein:“Unthinking respect for authority is the greatest enemy of truth.”

12Petals Media Groupstrives to be a union of visual artists, musicians, filmmakers, cinematographers, playwrights, social entrepreneurs and more, all coming together to produce inspired multimedia pieces that promote and encourage respect for those rights protected by the Universal Declaration of Human Rights.