Currently in production, Longing for the Soul: A Quest for Rumi, is a feature length documentary film by the award winning director Aryana Farshad. The story will take the viewers on a mesmerizing journey through the lands of ancient Persia, to modern days Iran, Afghanistan, Turkey and United States, to tell the story of a mystic man, Maulana Jalla-El-Din Rumi, whose message of love and peace has been passed down on for centuries. Rumi, departed from the world in 1273, late in the day of December 17.  To his followers, this date is known as the Wedding Night.  At his funeral, people of all religions gather to celebrate his passing to the realm of god. Since then, his subtle and sophisticated descriptions of love and human consciousness still resonate with our modern grasp of the nature of our existence and reveals mysteries of the universe, not in language of science, but poetry and mysticism. Who was this man and  why his poems are finding such resurgent interest in the 21st Century. And how our generation is incorporating his wisdom in their daily lives. 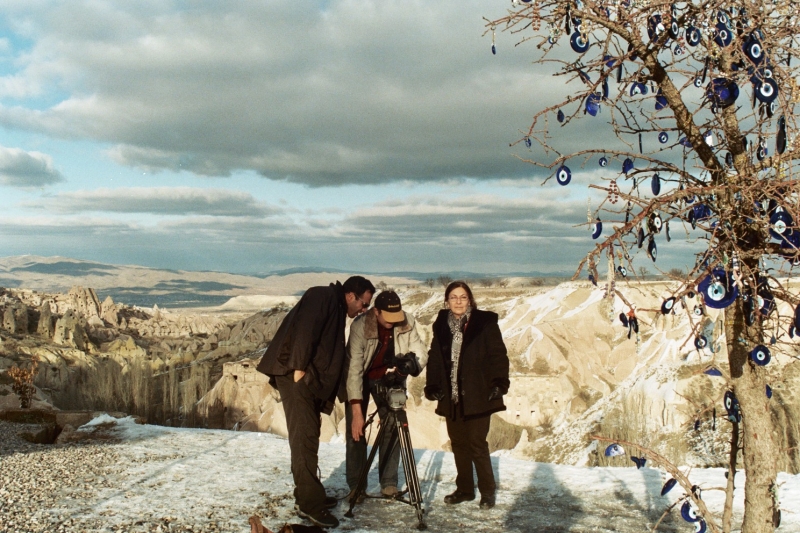 Aryana Farshad has spent 8 years researching, interviewing and documenting work for the Rumi Project. Her documentary, Longing for the Soul is currently in the pre-production and fundraising phase. Organizational and individual donors are invited to support the project and help the filmmaker meet her required budget in order to finish the filming and editing of the documentary in 18 months. The Rumi Project has a fiscal sponsor and all donations are tax deductible.

This film is fiscally sponsored by International Documentary Association (IDA) - A 501(c)(3) Non-Profit Organization – All donations are 100% tax deductible.

Iranian-American filmmaker and award-winning documentarian Aryana Farshad is a writer, director, producer and editor based in Los Angeles. She is famous for her recent feature length documentary "Mystic Iran: The Unseen World" narrated by the Academy Award Nominee Shohreh Aghdashloo.