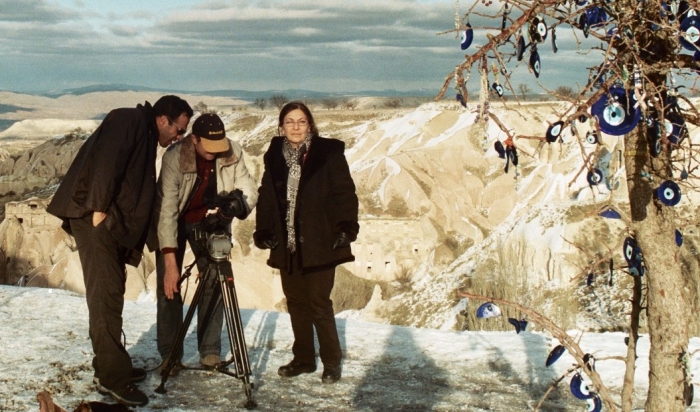 Longing for the Soul: A Quest for Rumi

Shahnameh: The Epic of Persian Kings

A new illustrated adaptation of the Persian epic story by Ferdowsi 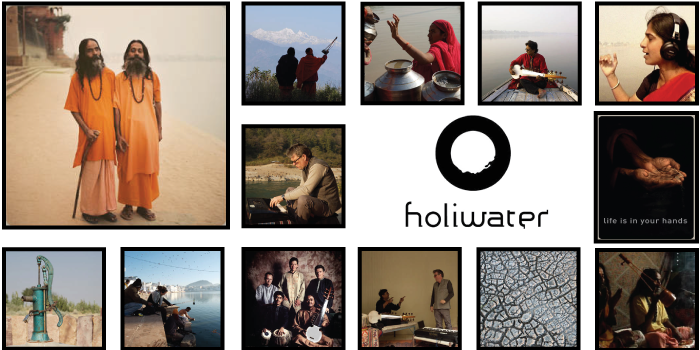 'Thousands have lived without love, not one without water' 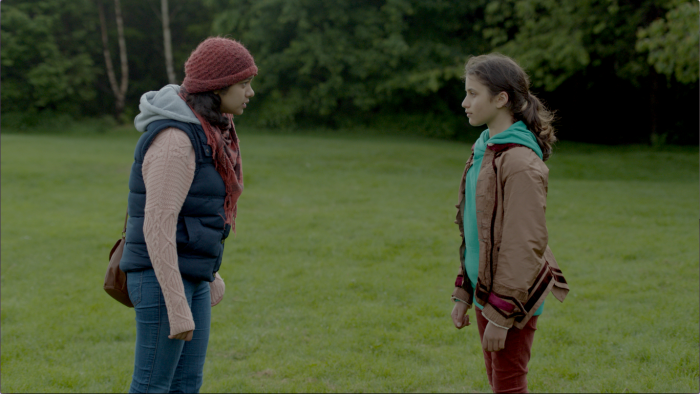 A Film by Bita Shafipour

A short film about Forced Marriage in the UK

Shahnameh: The Epic of the Persian Kings

A little over a thousand years ago a Persian poet named Ferdowsi of Tous collected and put into heroic verse the millennium old mythological and epic traditions of Iran. It took him thirty years to write the sixty thousand verses that comprise the Shahnameh (The Book of Kings). This monumental tome is one of the most important literary works of Iran and like other great epics, such as Gilgamesh, The Odyssey, Nibelungenlied and Ramayana, it is a record of the human imaginative consciousness. It is well known and has been adapted through out the Near East, Central Asia and India but is mostly unknown in the West.

Latest Shahnameh: The Epic of the Persian Kings Videos

The Making of: The Army of Kay Qobad Defends Iran

From "Shahnameh: The Epic of the Kings"

MOHSEN NAMJOO - Hailed as “the Bob Dylan of Iran” by the New York Times, Mohsen Namjoo is a visionary artist who speaks for and touches the souls of today’s youth. Seamlessly blending the Classical with the Modern, the Eastern with the Western, the ancient with the current, Mohsen Namjoo is a musical maverick.

The Holiwater Project is a multimedia performance created by a collective group of artists from the UK, India and New Zealand as a response to the music of Deb Das & Kannai Baul, the principle characters the documentary film Holiwater is based on. The performances aim at bringing an experience of the river to audiences. The intention is to inform, entertain and inspire positive action around issues relating to water.

WATER A KEY LEVER FOR ADVANCING WOMEN’S RIGHTS
On March 8th, the 100th Anniversary of International Women’s Day, celebrations are taking place worldwide to highlight both the progress made for women’s rights and the distance we have yet to go. We...
ABANYAMURAVA: HARD WORKER Providing Clean Water to Fight Sexual Exploitation for Basic Needs
globalgrassroots.org
ISSUE:
Goodbye Fiji Water? Bottling Company Announces It's Shutting Down
Tara Lohan, AlterNet
Posted on November 29, 2010, Printed on November 30, 2010
A Long Time Coming: The Human Right to Water
Peter H. Gleick - Co-founder/President, Pacific Institute
I've often daydreamed about what an alien civilization would think about Earth if they were ever to come visit, given our fractured ethnic, political, and economic planet, the epidemic violence, our...

A large screen film installed with a reflection pool. A 'khund' is a traditional Indian water tank for the communal and ritualistic collection of water. This installation, film and performance was...

Links for your information on animal and water rights
Many of our readers are always seeking new websites to get new, progressive and creative information on the issues they care about. SOCIARTS has been working on two art-campaigns that each focus on a...

Evolution/Revolution - the Interconnectedness of all Beings is a ground breaking, multimedia, educational, socially and environmentally conscious exhibition, which explores various aspects of animal welfare and the environment.

Fifth Annual Airport ArtWalk Not Delayed by Weather
DINA GACHMAN / SM Mirror
200 Dead Cows Found In Wisconsin
Travis Walter Donovan - Huffington Post
200
An Inside Look at Beef Processing
Ellie Krieger - The Huffington Post
Adopt a Farmed Animal Project
Animal Acres
Have you always wanted to cuddle with a cow? Give a pig a belly rub, or talk to a turkey?
Why Are We Against Wearing Fur, But OK with Eating Meat?
Liz Langley, AlterNet
I'm not always the fastest horse in the Derby, but even I couldn't miss the irony of pitying one species of animal while licking my chops like a cartoon wolf with the desire to eat another.

In this short interview, political artist Robbie Conal, talks about his story of drawing cats and other animals as one of the ways to find happiness and joy in his life.

Blues and Badness: What Etta James Gave to Music
Alexander Billet
Etta James' death reminds us how important her contribution was.
END_OF_DOCUMENT_TOKEN_TO_BE_REPLACED

BAFTA SCOTLAND New Talent Award
It is with great pleasure to announce that LAST NIGHT IN EDINBURGH has been nominated for two BAFTA New Talent Awards in two categories: Best Drama for Bita Shafipour and Chris Boyd and Best Acress for Hannah Ord.